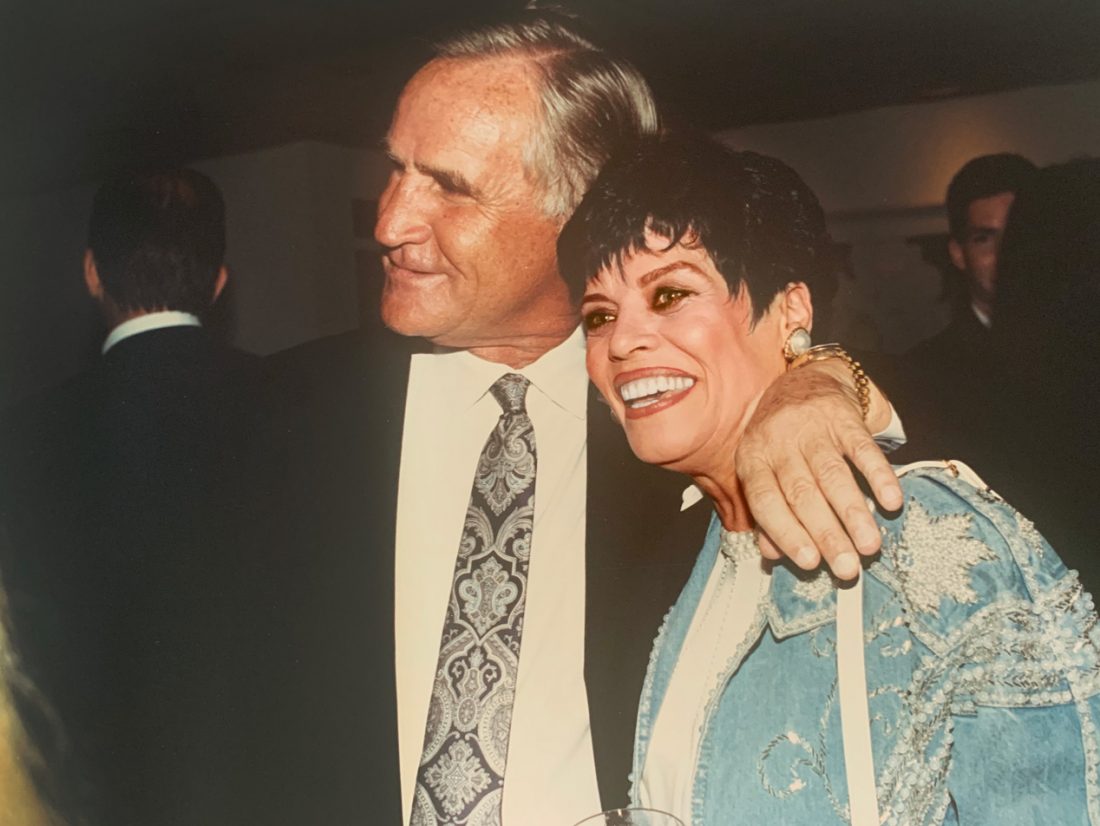 HERE’S TO THE GAME CHANGERS.

Don Shula knew a little something about winning, racking up a record 347 wins in his 33-year career…17 of them back-to-back in The Perfect Season of 1972.

Along the way, he earned a reputation for discipline, integrity and character that remains the gold standard in professional sports 25 years after his retirement.

All that winning makes the loss of this Miami Dolphins legend that much greater.

In many ways, it’s a symbolic bookend to a year where we also lost our Founder, Sandy Tinsley.

Sandy and Shula made history together, reinventing the rules of advertising with a handshake deal that launched the Tinsley Sports Network, and led to the longest running coach’s show in television history.

While Coach Shula presided over the least penalized teams in NFL history, Sandy conquered a male-dominated field by making her own rules. Granite jaw versus iron will. She launched Tinsley Advertising with a single client in 1974, and chalked up a string of victories of her own over the years. When she learned that The Don Shula Show had lost its sponsorship, she instantly recognized the value of Don Shula’s reputation and loyal audience, and took a leap of faith to buy the airtime, produce the show and sell the advertising.

Today, anyone can own a YouTube channel, blog or podcast. You can shoot a feature-length film on your phone. And edit the entire thing on an iPad. But back then, content generation was a revolutionary idea…with enormous risks. Turns out, everyone wanted to be associated with Shula, and the show was sold out right up to the end, when Coach Shula retired in 1995.

The lesson to be learned from Don Shula and Sandy Tinsley is that you always have to keep the ball moving forward. They both assembled winning teams. Instilled an unbreakable work ethic. And left behind a playbook for how to win at life.