When I was I kid, I had a globe in my room. I would trace my finger across the oceans and waterways pretending that I was sailing around the world. Our ad “Dream Big” tapped into the spirit that made us fall in love with boating to attract a new class of potential boat owners. The 58th Fort Lauderdale International Boat Show ended Sunday and it appears to have been a huge success.

Our strategy was to attract a more sophisticated audience with non-traditional ads, in order to bring more serious buyers to the show.

We know our messaging had a direct impact on attendance based on metrics. For example; our TV spot led visitors to a micro-site where they could win a chance for a VIP Experience enabling us to track them and capture leads.

“While attendance figures are still being calculated, we have received overwhelmingly positive feedback from exhibitors who have been reporting boat sales, leads and more qualified buyers than ever before,” said Mary Bender, vice president of marketing for Informa Exhibitions, the boat show’s producer. 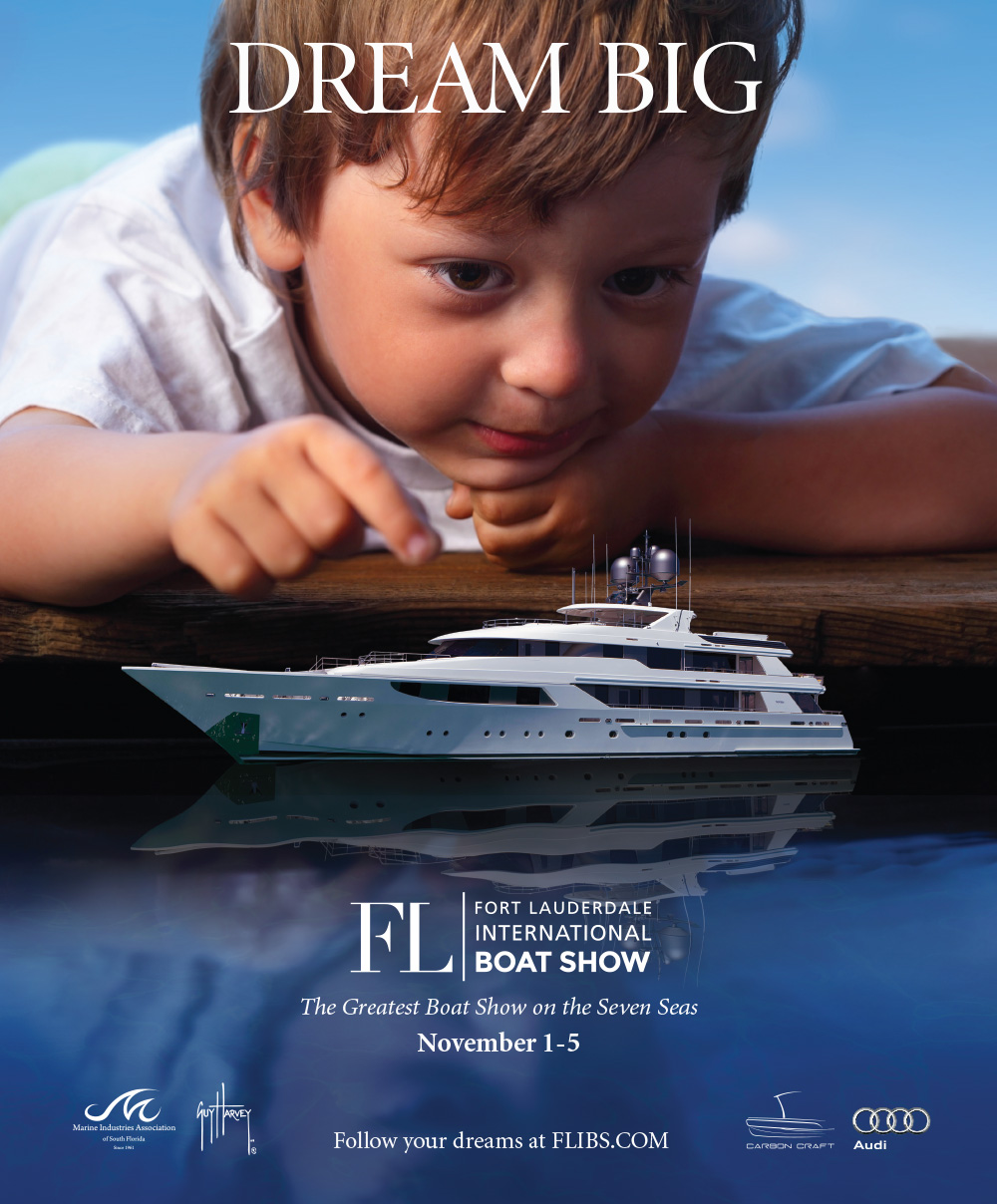