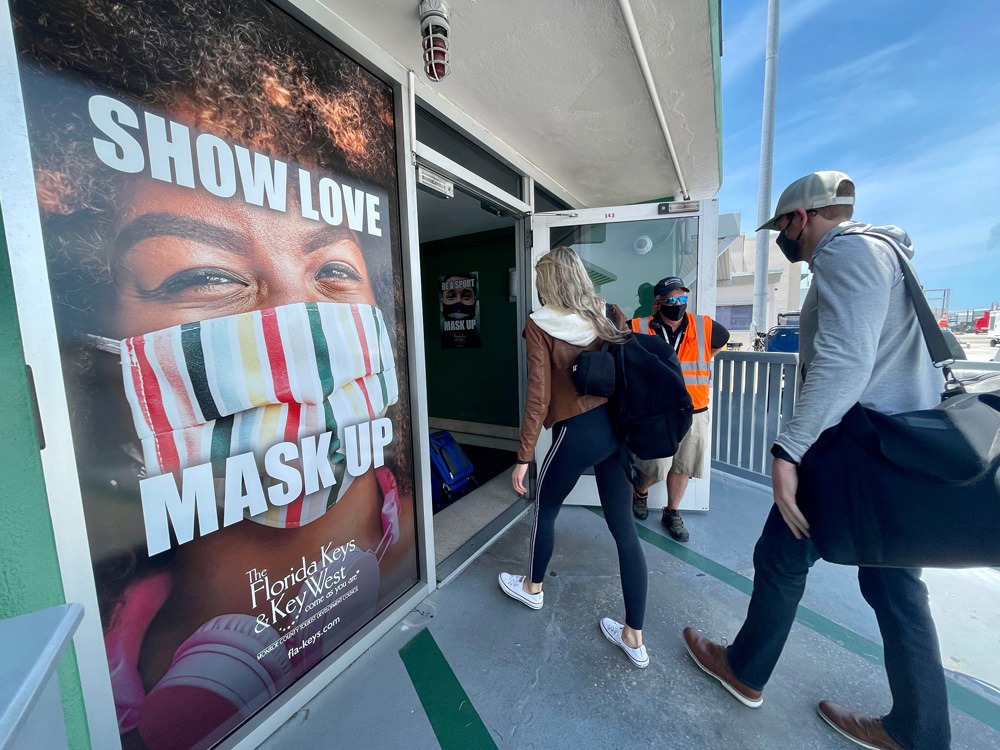 The Florida Keys experience epic comeback after the COVID shutdown.

On the morning of March 24, 2020 a roadblock went up on the only road leading into The Florida Keys. The lifeblood of The Keys, the tourism industry, was completely shut down. The roadblocks were up for over two months and places like world-famous Duval Street were completely void of travelers. It was predicted that it would take years to get back to the occupancy and room rates of the pre COVID world. But Tinsley had a plan to keep The Florida Keys & Key West top-of-mind during the lock-down in anticipation of meeting pent-up demand after travel restrictions were lifted.

It is now one year later, so how are The Keys doing?

According to The Miami Herald, “A year after the Keys did what no other place in Florida could do — put up barriers to keep people out — the lifeblood of tourism has returned. The crowds are back. Tax revenues are up.” “In October 2019, for instance, the county collected about $1.8 million in tourist development taxes. In October 2020, that rose to nearly $2.6 million, by July it shot up to 3.2 million” according to data provided by the tax collector’s office.

Smith Travel Research reported that the Florida Keys led the nation in occupancy at 95% and led the rest of Florida in both room rate and RevPar.

Our strategy of “Keeping our distance. Remaining connected.” really worked. We created digital post cards so the tourism industry could reach out to past guests. We ran “PSA” messaging during the lockdown to encourage wearing masks, hand washing and social distancing instead of going silent. We wanted people to know that The Keys have safety protocols in place and that The Keys have plenty of open spaces and room to spread out. And as The Keys reopened in June, we announced the re-opening in all media while continuing to encourage responsible behavior, in-county, on pole banners, digital billboards and signage at the airport.

It’s been a tough year and our hearts go out to those who have suffered, but the future looks bright and we are honored to be an integral part of the recovery of The Florida Keys & Key West.