Our new TV spot for Key West “Out Before it was In” received “Best of Show” for television at the 2011 Addy Awards® at the Adrienne Arsht Center on Thursday March, 10th. We received thirty awards overall with fourteen Gold Addys®. Over 350 of Miami’s ad community turned out for an evening of swing and the best advertising in our city. We were delighted by the positive reaction our work received and would like to thank the Monroe County Tourist Development Council for allowing us to create this kind of quality work. Our collaboration with Harold Wheeler, Director of Tourism and Key West District Action Committee Chairman, Jon Allen really helped us produce a commercial that stood out in the crowd. Look for more about the Addys® in our upcoming blog posts.

The 26th Annual Educational Advertising Awards, the largest academic ad awards competition in the U.S. awarded Tinsley and NSU a total of 16 distinctions plus Best of Show. In this year’s competition, Tinsley’s work for NSU went up against 2,500 entries from 1,000 institutions from all 50 states. The work represents an evolved, phase two effort designed to dovetail with NSU’s 2007 campaign launch which also won numerous awards plus a Best of Show.

Judges for the awards event consisted of a national panel of higher education marketers, advertising creative directors, marketing and advertising professionals and the editorial board of Higher Education Marketing Report.

Dave Dawson, Executive Director of University Relations for Nova Southeastern University http://www.nova.edu/ said “we’re honored that NSU has once again been recognized, validating the value of brand planning and consistency. It speaks to the huge effort invested by our advertising agency partner, Tinsley Advertising and the University’s marketing team, who collaborated to come up with a highly effective campaign.”

Dorn Martell, Tinsley’s EVP, Creative Director said “It’s a pretty tall order to create a campaign that resonates with undergrads, graduate students, faculty, parents and the Educational Advertising Awards as well. We’re very pleased that the NSU campaign has been recognized and that kids show up at events singing the song from the spots.”

The ongoing campaign is an integrated mix of media targeted against cross-generational audiences and is credited with having built awareness for NSU’s undergraduate and graduate programs while driving enrollments in Florida and beyond. 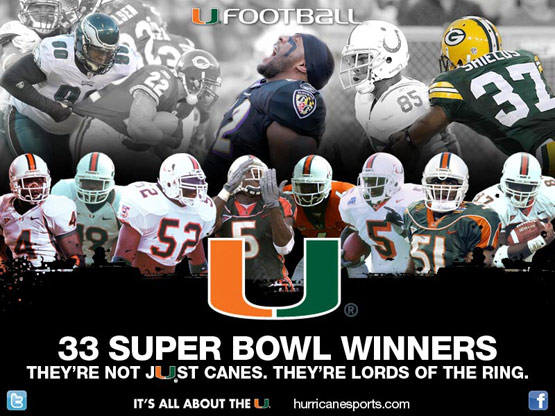 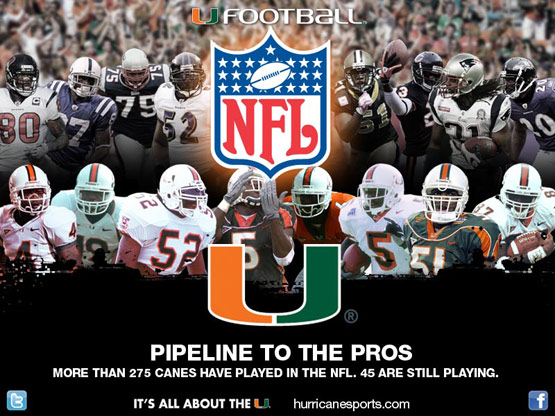 We are pleased to announce the launch of a three spot package for Key West. The first commercial “Close to Perfect” highlights the unique attractions, water activities and music scene in Key West. The second spot “Basics” showcases Key West’s amazing cuisine and accommodations in a tropical island setting. And the third “Out Before It Was In” is a groundbreaking spot that targets gay, lesbian, bi and transgender travelers. This package of commercials is designed to showcase the natural beauty of Key West, its man made treasures and its spirit of diversity and inclusion. Our theme line “Close to Perfect. Far from Normal” highlights the fact that this ain’t Kansas, Toto. The spots were created in collaboration with One World Productions and Audacity Recording. “These spots are not only beautiful and effective, they show how the fourth penny of the tourist tax allows us to produce quality television for Key West.” said Jon Allen, DAC 1 (Key West) Chairman.

We were honored to win 2 Henrys and a total of 7 finalist awards during the 11th Annual Flagler Awards ceremony (recognizing outstanding tourism marketing in the state of Florida). The Flagler Awards are organized by Visit Florida, they are named to honor the “vision, perseverance, imagination and commitment” of the late Florida pioneer Henry Flagler.

“Tinsley and the Keys have won at least one ‘Henry’ and have had multiple finalists awards each year since the inception of the Flagler’s competition,” said Monroe County Tourist Development Council (TDC) Director Harold Wheeler. “I am excited that the TDC’s advertising has been recognized as among the best in Florida.”

Our work for The Florida Keys & Key West continues to be recognized as not only the best in the state, but also among the best in the nation. We are proud of our stack of Henrys and Addys and look forward to a long, successful relationship with the TDC and all our friends in Monroe County.