The Charlie Award represents the best work in a variety of categories, and Tinsley was recognized for Best of Television, for our Florida Keys & Key West Campaign.

Great work does not happen without great clients, and we’re fortunate to enjoy a tremendous partnership with the Monroe County TDC, including Director Harold Wheeler, the District Advisory Committees and the Fishing, Diving and Cultural Umbrellas of The Florida Keys & Key West.

On a side note, the Monroe County Tourist Development Council was recognized by the Board of County Commissioners for their great contribution to the success of the Florida Keys as a world class destination. TDC Chair Rita Irwin was kind enough to recognize Tinsley, Newman PR and Fla-keys.com at the presentation in Marathon yesterday. Thanks Rita, the BOCC and AdFed!

Our Client, The Florida Keys & Key West, is dominating the lodging industry in performance results across the country.

According to the most recent report from Smith Travel Research, Inc. (STR), the Keys properties have achieved the highest hotel occupancy among all U.S. markets through first quarter 2014. The Keys have also achieved the highest revenue per available room (RevPar) in the country.

According to STR, Keys lodging averaged 88.1% occupancy from January through March and RevPar (calculated by dividing room revenue by rooms available) for the same period was $262.49, followed by Maui at $257.13.

The Keys have consistently led the state for RevPAR each year since 2008. They have also led occupancy figures 2008 through 2010 and again in 2013.

This is great news for the Monroe County Tourist Development Council (TDC) and the entire lodging and tourism industry We are certainly proud to part of this success.

With the Miami skyline as the backdrop, The American Advertising Federation celebrated the best of the best in advertising last night at the iconic Rusty Pelican on Key Biscayne. It was a big night for Tinsley and all of our clients. We won a total of 37 Awards, including 10 Gold Addys. Some of our most notable wins were for The Florida Keys & Key West where we won Gold Addys for our complete campaign, new Key West spots as well as new Art and Culture ads and spots. We also took home the Gold for City Furniture for our launch in the Villages in Central Florida. We even won in the logo category for our newest client Karisma Resorts and Hotels. (See complete list below).

Great work isn’t made in a vacuum. It’s the collaboration of clients, the agency and our production partners that make it possible. We’d like to thank our clients: Harold Wheeler, Director, Monroe County TDC, The Monroe County Tourist Development Council, the District Advisory Committees and the Fishing, Diving and Cultural Umbrellas of the Florida Keys & Key West. Vanessa Northrop, Mike Lennon and the entire team at City Furniture and Mandy Chomat and Rafael Feliz, Jr. at Karisma Hotels & Resorts.

A huge thank you also goes out to our production partners: Mike Neumann and Sung Hwang at One World Productions, Chris Irving at iThink Studios, John Jay Martyn at Audacity Recording. Thanks to our photographers: Mike Marrero, Nick Doll and Steven Flint, all the crew members and everyone else involved in this highly collaborative process.

Check out one of our latest outdoor efforts for The Florida Keys & Key West. This program targets two of our key markets, Toronto and Chicago, with messaging and visuals that specifically sell our warm-weather destination. The two efforts are slated for the first quarter and will surely bring awareness and desire to visit The Florida Keys. 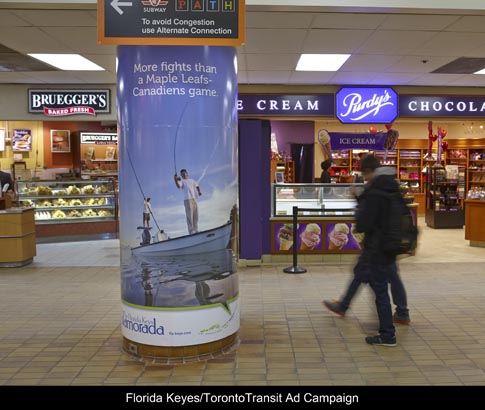 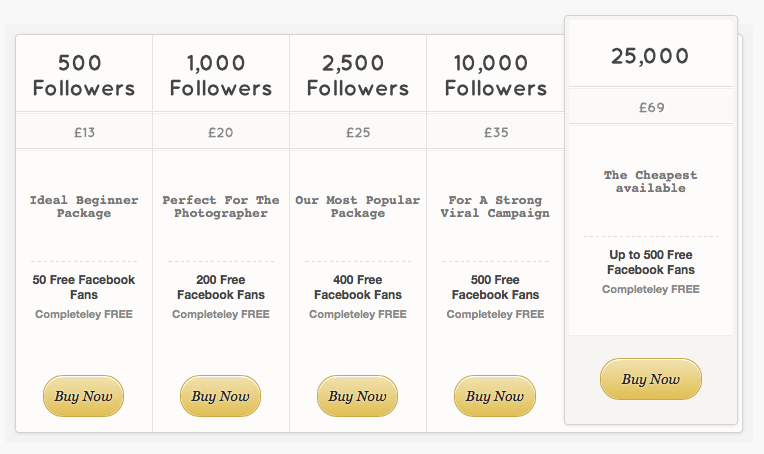