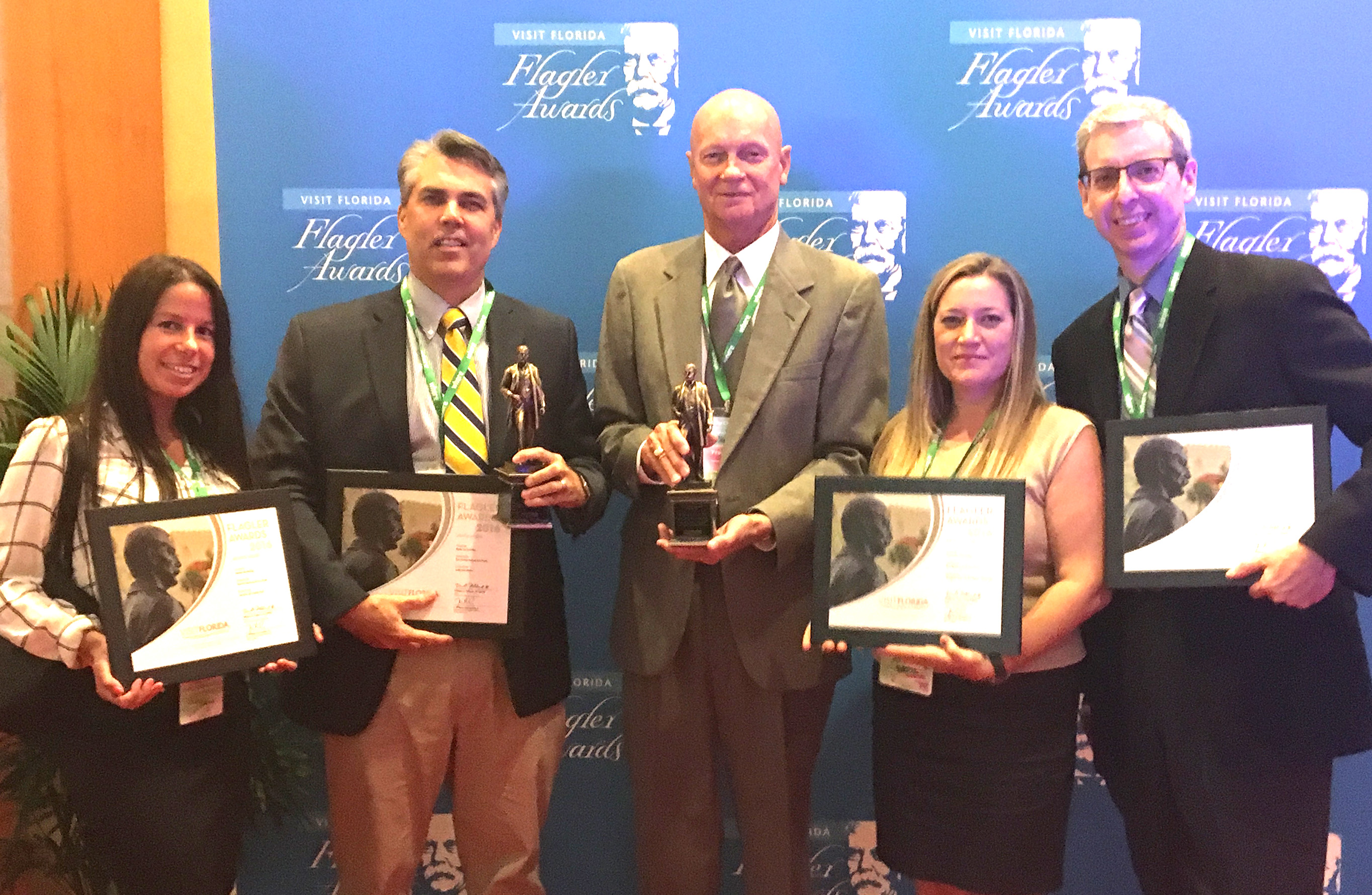 In two new commercials for Holy Cross Hospital “More than medicine” and “What we believe” faith and compassionate care are central themes. “More than medicine” opens on sunlight beaming through the trees transitioning to a beautiful baby’s bright blue eyes. The viewer is then shown patients with medical problems and positive outcomes. The voice over says “Some say the time of miracles has passed, but we see miracles around us, every day.” This emotional spot is based on the mission of Holy Cross to be a transforming and healing presence within our communities.

The second commercial, “What we believe”, is also a manifestation of Holy Cross’ core values to honor the sacredness and dignity of every person and the belief that the power to heal is a gift. The commercials were shot all over Holy Cross’ Fort Lauderdale campus, from the Main Hospital, to the HealthPlex, Dorothy Mangurian Comprehensive Women’s Center to the Jim Moran Heart and Vascular Center. The goal with these new spots is to raise awareness of Holy Cross by letting the community know that we are more than just good medicine and state-of-the-art technology. We are a group of caring health professionals who help alleviate fear and give dignity to every patient we serve.

“These spots really capture the soul of Holy Cross” said Sister Rita Lavasseur, VP of Sponsorship and Mission.
“We are getting a great response from the community and our associates as well”, said Christine Walker, Director of Marketing, Public Relations and Business Development.

This was a great opportunity to strike an emotional chord with the community. Not many people know the Holy Cross story well and we at Tinsley are proud to be able to tell it. The commercials will run through April throughout Broward County and parts of Palm Beach County.

Our very own CEO, Sandy Tinsley, was just recognized for her contributions to The Florida Keys tourism Industry by The Lodging Association of The Florida Keys & Key West on Friday night, at their annual awards banquet at the Pier House in Key West.

By unanimous vote, Sandy received the Margo Golan Community Service Award that recognizes leaders in the tourism industry who have made substantial contributions in the community. The recipients of this award have had a long-lasting, beneficial impact on The Florida Keys and are recognized for engaging in business or public affairs honestly and setting examples for others. Not only in tourism, but for making contributions that will be remembered and become a part of the history of the Keys.

Tinsley Advertising was awarded The Florida Keys & Key West tourism account for the Monroe County Tourist Development Council in 1986 and has maintained it for 30 years. Through recessions, storms and national disasters, the relationship has remained strong with successful marketing efforts that have not only yielded both the highest occupancy and average daily rates in the state, but also the top 10 in the country. Our campaigns have been recognized with numerous awards by travel industry leaders throughout the country. They have also been cited as successful tourism marketing case studies.

We are all very proud of Sandy, her leadership and our long-standing relationship with The Florida Keys & Key West. 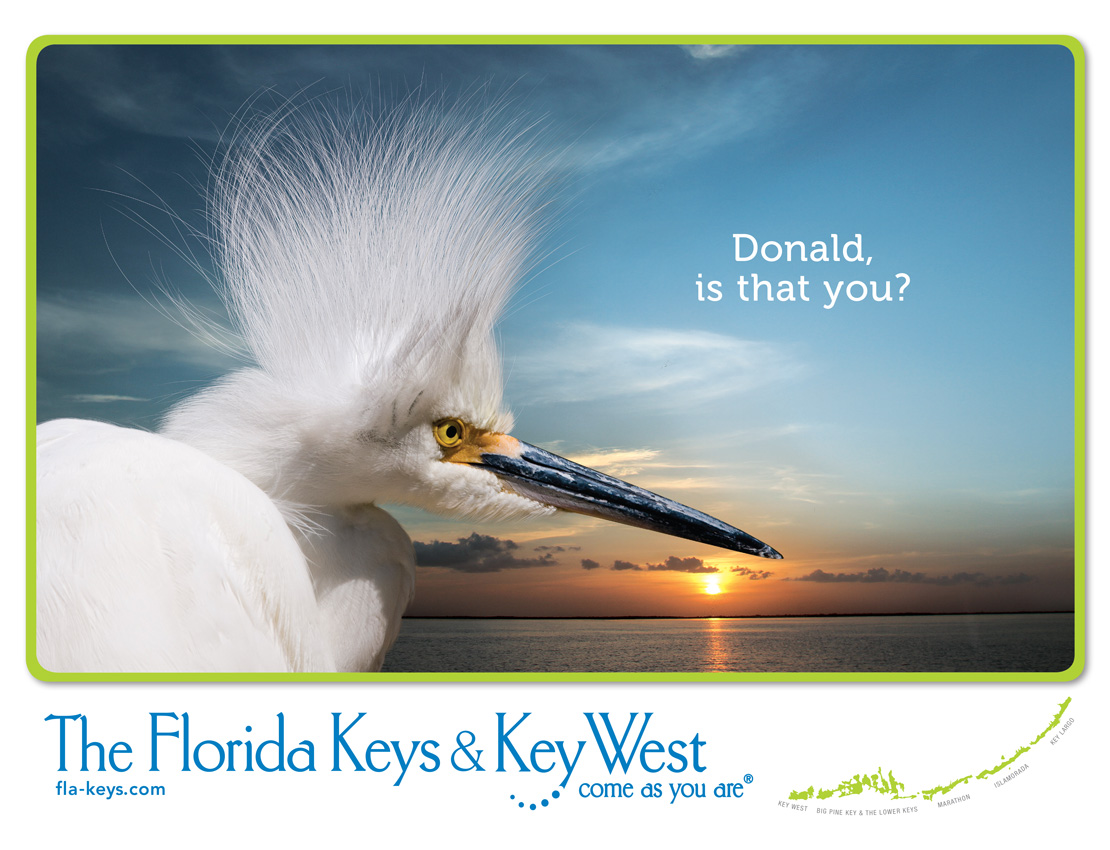 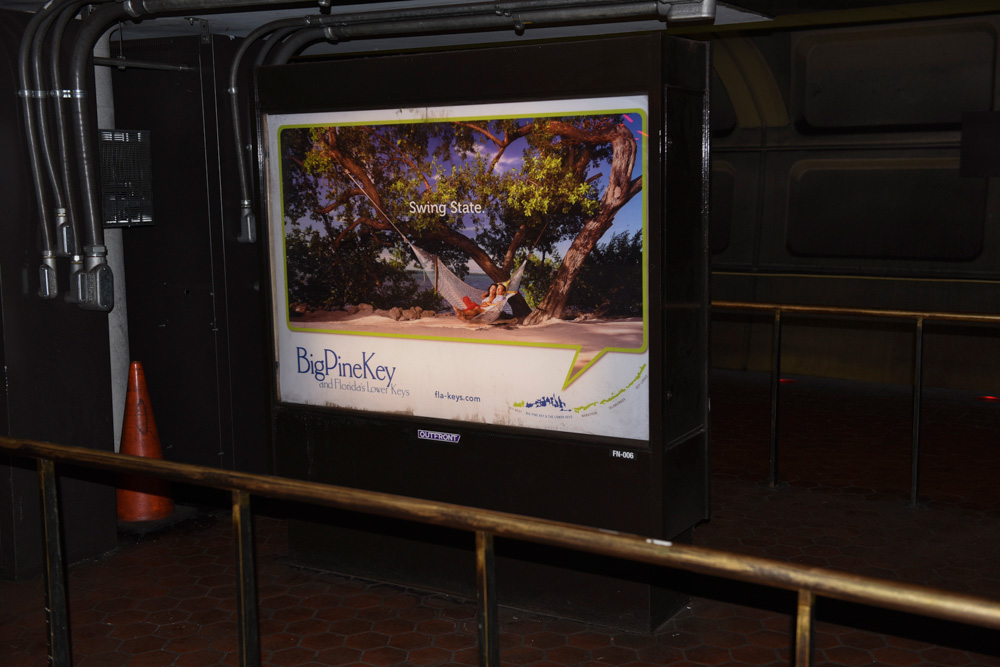 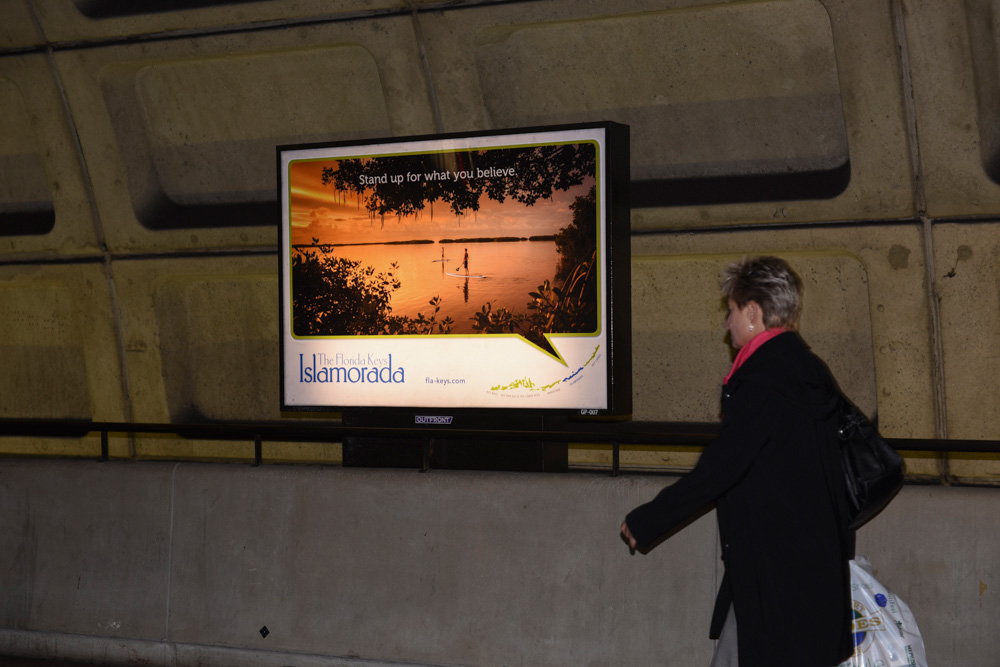 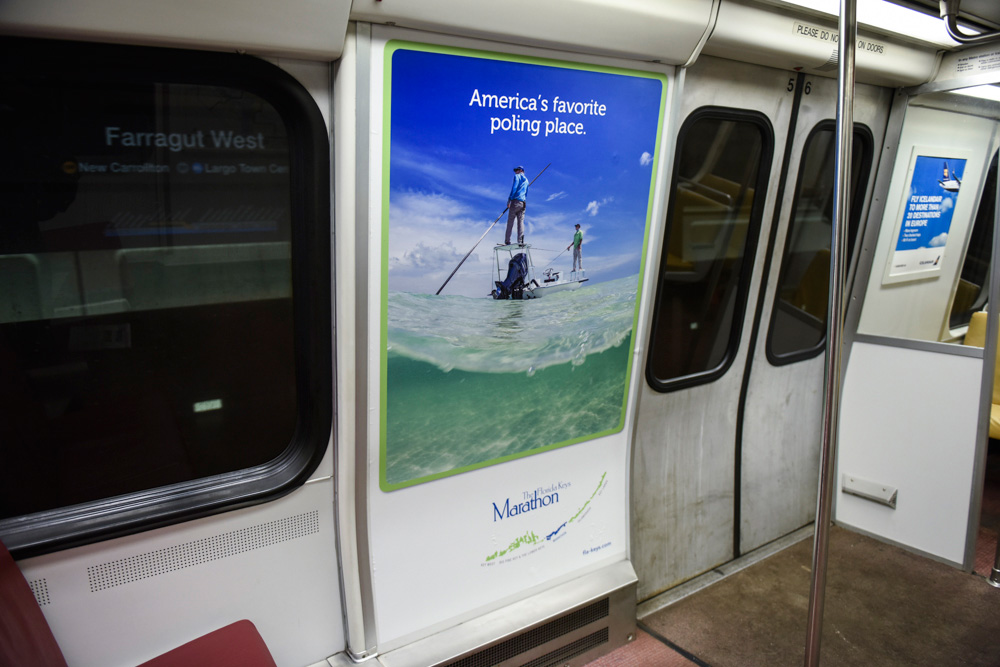 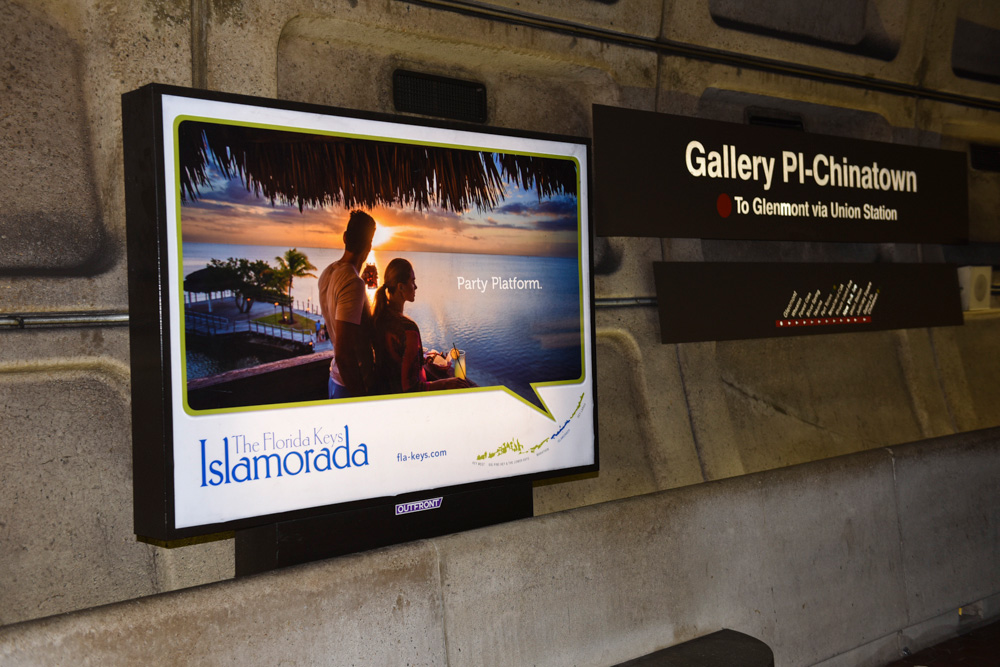 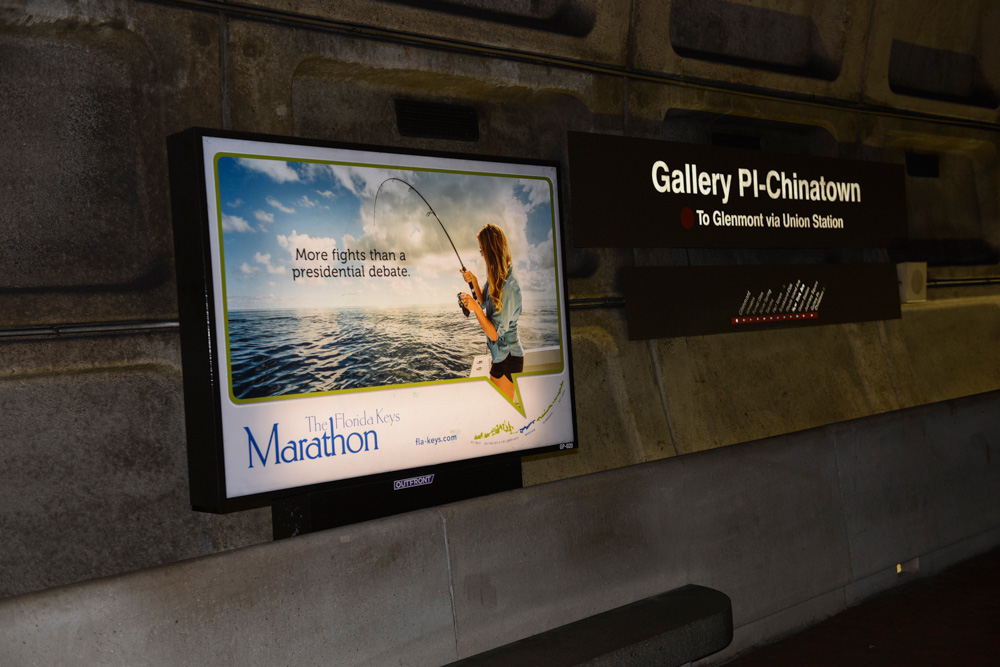 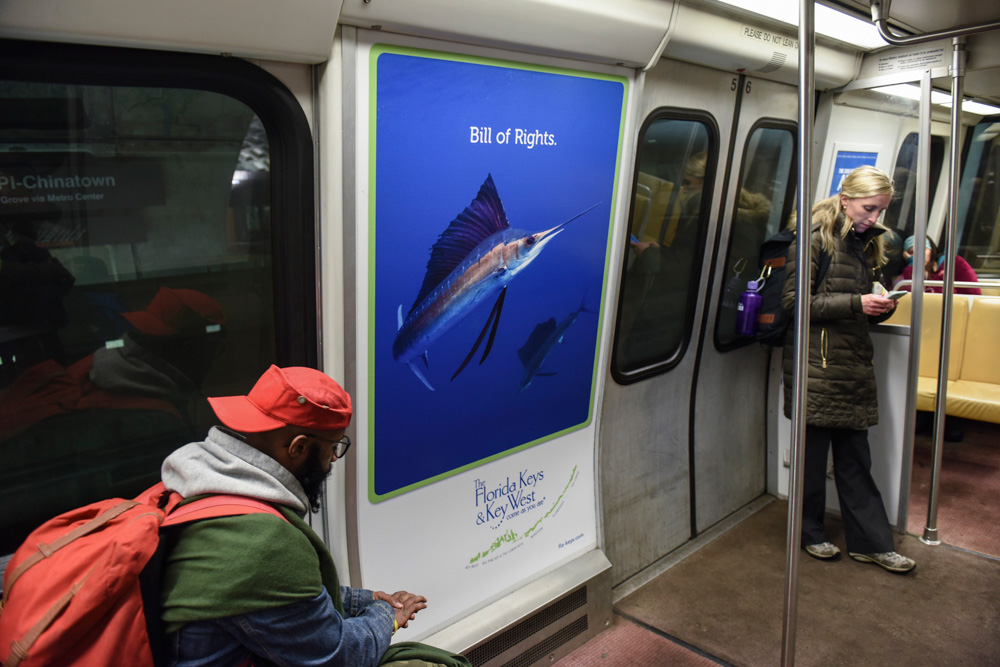 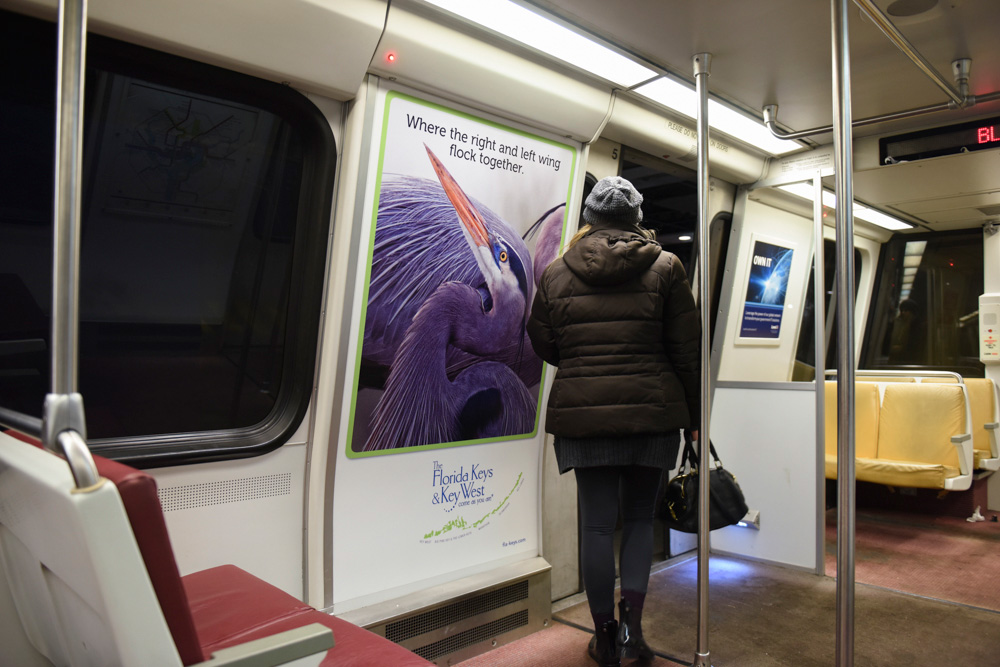 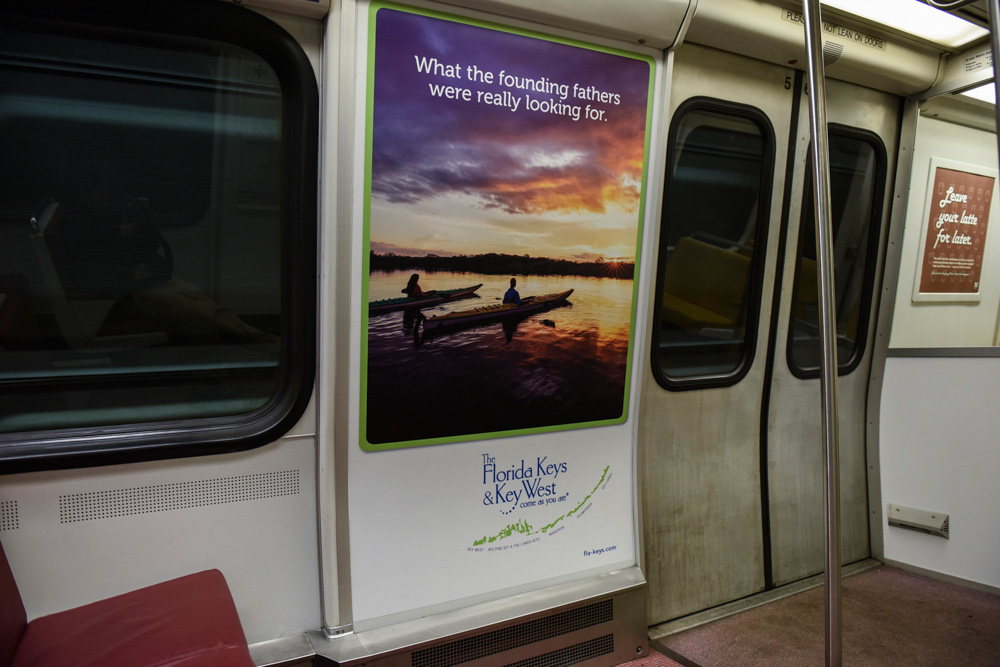 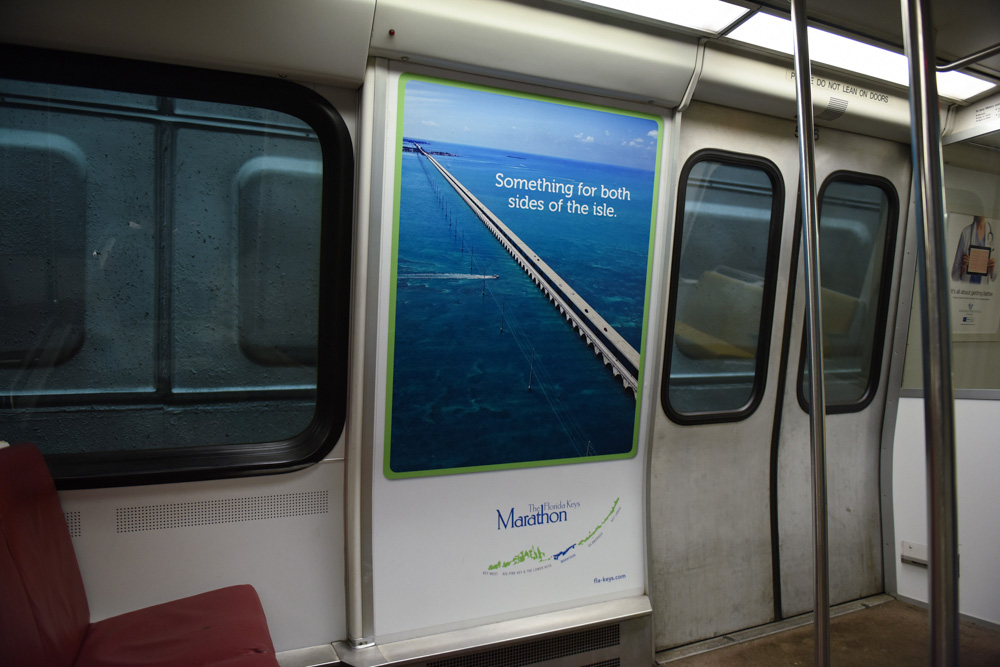 Tinsley and City Furniture encourage women to get checked for breast cancer.

Breast cancer. It’s the second leading cause of death among women. Each year over 220,000 women in the United States will be diagnosed with breast cancer and for over 40,000 women, the disease will be fatal. Sobering statistics and the rationale for our latest spot for City Furniture. The spot talks about how breast cancer hits close to home and that every woman should be checked. A message that is especially relevant since the recent passing of Doreen Koenig, philanthropist and wife of City Furniture CEO Keith Koenig. The spot was created pro bono with services donated by voice actor Dave DeAndrea and Audacity Recording. It will run for the month of October and our sincere hope is that every woman will get examined and that some day there will be a cure for this horrible disease.